HomeBlogPoliticsCBDC: The advantages of a digital euro based on blockchain

CBDC: The advantages of a digital euro based on blockchain 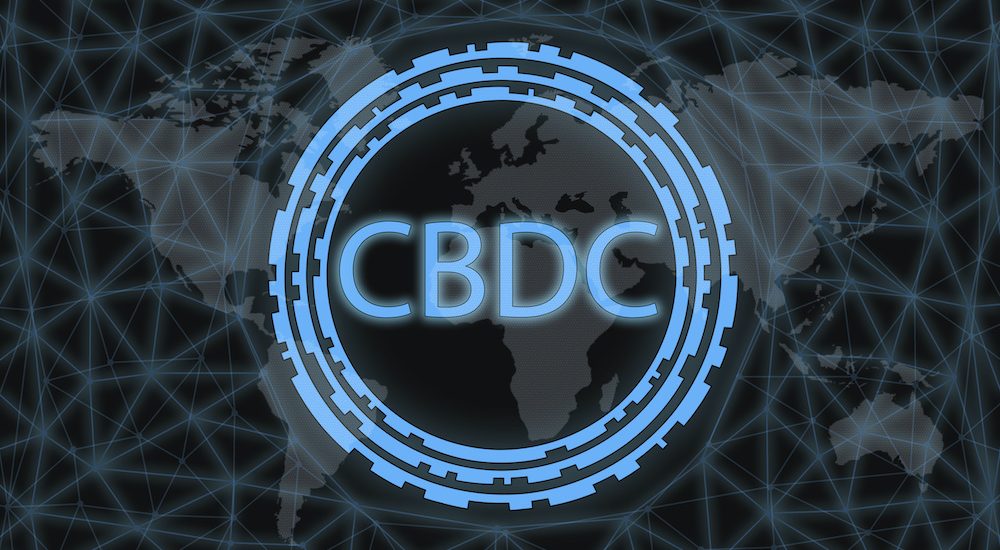 The ever decreasing demand for cash and the high costs of storing, cleaning and distributing it have led to the Chinese central bank launching a digital currency in mid-April. China plans to introduce a first attempt at this in time for the Winter Olympics in 2022.

In principle, the digital currency works like a crypto currency. The difference is that in China it is under the supervision of a central bank. It is therefore a Central Bank Digital Currency (CBDC).

The advantages of a digital currency

As a reminder, Facebook announced last year that it would launch its own digital currency called Libra. This was followed by great attention, but above all by protest. Politicians realised that they must do something about it if they want to help shape the global monetary order in the digital age. In short, a digital euro was needed.

But what are the advantages of a CBDC? Some problems of traditional currencies could be solved. Cross-border money transfers nowadays take a long time and are expensive. There are still many intermediaries between the parties involved, be it your own bank or any money transfer provider. A digital currency could significantly speed up securities, assets and other services. A CBDC could also safeguard and stabilise monetary sovereignty and financial systems in Europe.

The digital euro would be simpler, more cost-effective and give people back control over their own money.

Why the blockchain should be behind the digital euro

Unlike in China, it would be urgently necessary for the European digital euro to use blockchain technology as the basis for a CBDC. After all, a European digital currency is more than just cash that is transferred electronically.

The blockchain not only ensures a higher transaction speed, but also the integrity of the system. The digital currency on a blockchain would make the digital euro programmable.

This means: Smart Contracts integrate money into automated value-added processes. In this way, a digital euro can independently enable processes such as interest payments, loans or trust accounts. Payment flows independent of a centralised system would be possible – always within the framework of the “if then” principle of Smart Contracts: Only under the previously defined conditions would the money be paid out at all. The transfer itself does not have to be validated again by intermediaries.

The Association of German Banks (BdB) has recognised the advantages of the programmable, digital euro and sees the CBDC as a secure and efficient means of payment that is not only to the benefit of consumers, but also a means of driving forward the digital transformation of the industry.

Despite all these advantages, there is still a long way to go before a digital euro is developed. Both representatives of the European financial industry and politicians are divided on the issue of a CBDC.